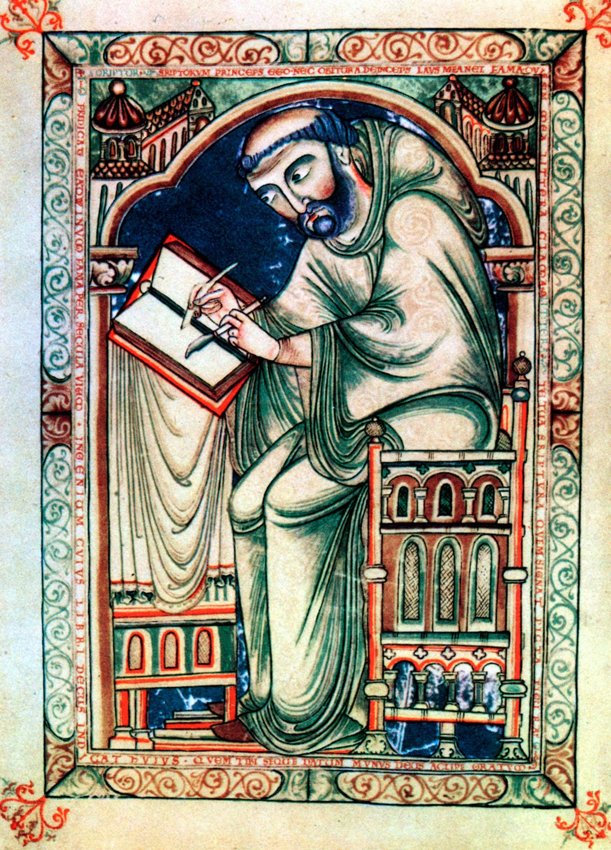 Today we have been writing about the invasions during the dark ages as scribed by Monks during these troubled times. We have based our chronicles on events that unravelled during our invasion and settlement game which identified the plight of different groups of invaders and settlers during 400AD, 600AD and 700AD. The children have discussed the element of bias that even the religious scholars of the time may have been subjected to. Each chronicle is unique to the children,s fortunes during our very eventful occupation game. 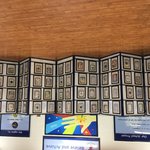 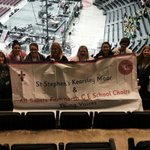